A few years ago, some Walla Walla residents became concerned about safety around their homes, particularly in the dark alleyways behind their properties. Neighbors in the Blue Ridge and Washington Park areas gave testimonies to the City Council about thefts and even homicides that took place right in front of their noses.

However, these residents were unable to provide any detailed information to the police. Due to a lack of sufficient light, they could not identify people, license plate numbers or even vehicle makes and models. Because of this, the city’s Community Development Block Grant program identified increased lighting in these neighborhoods as a pressing concern.

“The CDBG program works directly with community members to identify priority needs and create solutions to improve quality of life, housing and neighborhood aesthetics in areas of town that have had lower levels of public and private investment and are considered lower income,” CDBG Coordinator Jennifer Beckmeyer said.

CDBG projects vary based on community needs, but might include park improvements, sidewalk replacement and construction, home repair, micro-business assistance and lighting, she said.

The neighbors who stood up to make their concerns known were connected with the CDBG program to see how this issue could be addressed. Under CDBG’s Alley Lighting Project, the city provides homeowners with the installation of a pole-mounted solar LED security light. This project benefits low- to moderate-income homeowners, many of whom are disabled, elderly or families with a woman as head of the household.

The majority of concerned homeowners earned less than 80% of the Area Median Income and lived in areas considered to be low- to moderate-income based on U.S. Census data. This meant they were eligible for CDBG assistance with installing LED lights on their homes and, later, along the edges of their properties adjacent to the alleyways.

In October 2019, the city installed 18 lights for participating residents in the Blue Ridge and Washington Park neighborhoods. Through 2019, a total of 32 lights have been installed thanks to this program. 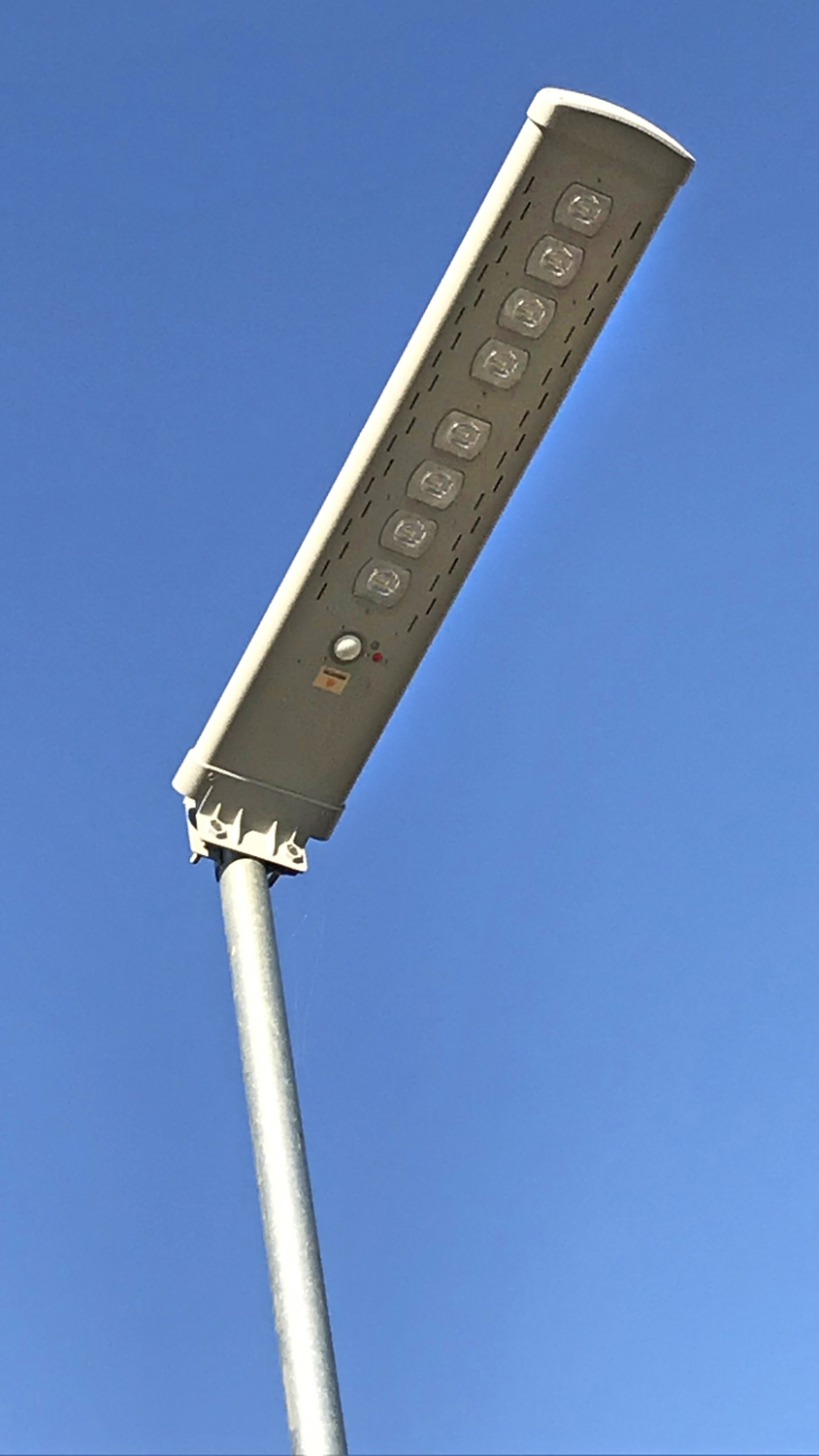 The new lights provide illumination at night, as well as increasing the sense of security among residents. Feedback from homeowners reveals the project has had a positive impact for participants.

Arturo and Blanca Tello had been experiencing graffiti and unwanted trash in the alley behind their home, so they reached out to the city for help. Since a light was installed, they feel safer in their residence.

“We have a home day care, so we are lucky to have the light for safety,” Arturo said.

“Having light is important for us because there is more respect for our property. It prevents crimes and break-ins,” added Lourdes Leija, another homeowner the project benefits.

Improved lighting continues to be a priority for CDBG, and another 14 lights are slotted to be installed in early 2020. The program covers the costs of labor, equipment and materials for the installation of the lights, including sensors and motion detectors.

CDBG funds come from the U.S. Department of Housing and Urban Development. City staff provide financial and regulatory oversight and technical assistance as needed. For the most recent project, the city partnered with Columbia Electric Supply to source and supply the lights, and Walla Walla Electric installed the poles and lights. The Engineering and Street divisions also assisted with planning and installation.

“This project has been a total team effort, with neighbors, homeowners, Commitment to Community neighborhood organizers, local businesses, Council members and various city departments coming together over the course of three years to address lighting issues to help improve neighborhood safety,” Jennifer said.

“None of this would have started without a few brave residents who stood up and shared their concerns, based on difficult lived experiences, with the City Council.”

Alley lighting installations are available to low- to moderate-income homeowners who live in the Washington Park, Blue Ridge and Edith and Carrie neighborhoods. If you’re interested in learning more about this project or how to participate, please contact CDBG Coordinator Jennifer Beckmeyer at jbeckmeyer@wallawallawa.gov or 509-524-4496.