Show/Hide
⚠️ City offices and facilities will be closed on Monday, May 25, in observance of Memorial Day.

The Walla Walla Fire Department is urging residents to replace the batteries in your smoke and carbon monoxide alarms when you set your clocks back an hour this weekend.

According to the National Fire Protection Association (NFPA), an international nonprofit that promotes fire, electrical, building, and life safety, working smoke alarms are the key to saving lives from fire.

“Smoke alarms are the most effective early warning device there is,” said Judy Comoletti, NFPA’s division manager for public education. “Just having a smoke alarm in your home cuts your chance of dying in a reported fire in half.” 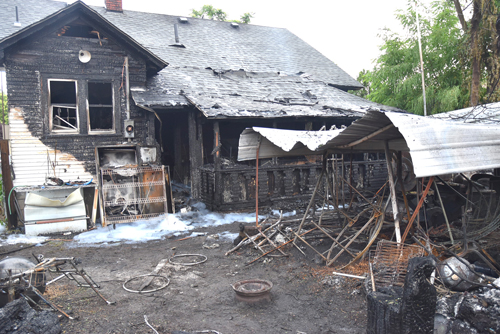 Two incidents this year in Walla Walla reveal how crucial it is to have functioning alarms. In June, a fire began outside a home on Poplar Street, then moved inside. This home lacked any functioning smoke detectors, so residents were not alerted to the presence of the fire. One of the residents later died from injuries sustained in the fire. 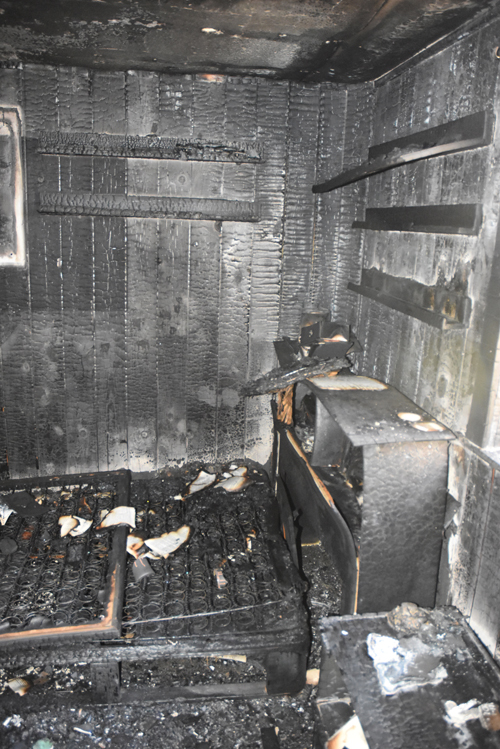 This week, a fire burned through a duplex on Whitman Street that only had one smoke alarm, which was not functioning.

“If this happened at night, there is a good chance the residents would have died,” said Tim Thompson, WWFD Fire Inspector, noting the fire was slow-burning and produced a large quantity of carbon monoxide.

In half of reported home fires in which smoke alarms were present but did not operate, the batteries had been removed or the alarm was disconnected due to dead-battery alerts or nuisance alarms, the NFPA reports.

“Fire can grow and spread through a home in a matter of minutes,” Comoletti said. “That’s why the advance warning provided by smoke alarms can be essential to saving lives.”

Installing brand-new batteries in your home’s smoke and carbon monoxide alarms twice a year will help preserve your family’s safety. After inserting the fresh battery, activate the safety test button to ensure the alarm is working. Immediately replace an alarm that does not respond when tested, even after you have replaced the battery.

WWFD recommends residents test all of your alarms at least once each month. If you have any doubt regarding the working condition of an alarm, we recommend you replace it. And any alarm that is 10 years old should be replaced.

Carbon monoxide alarms should be installed in a central location outside each sleeping area, on every level of the home, and in other locations where required by applicable laws, codes, or standards.

To assure optimal protection and avoid false detections, alarms must be mounted properly. Instructions are included with every alarm sold. For the best protection, interconnect all alarms throughout the home. When one sounds, they all sound.

Help your alarms remain sensitive and ready to protect you by gently using a vacuum cleaner once a month to remove dust and cobwebs. If your alarms have been accidentally painted or contaminated, replacement may be necessary.